Harry the Helicopter a book for young children

In 1981 I wrote and illustrated two books for young children using a character I’d invented called ‘Harry the Helicopter’. Here is the first of my two stories about Harry and his adventures. 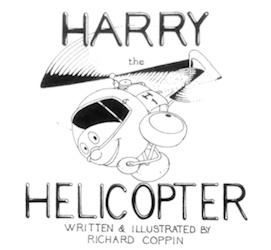 This is Harry. He is a helicopter. 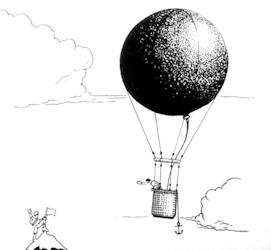 Harry can fly straight up into the sky like a balloon, but he’s not a balloon. 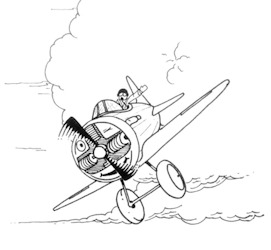 Harry can fly fast through the air like Arnie the aeroplane, but he’s not an aeroplane. 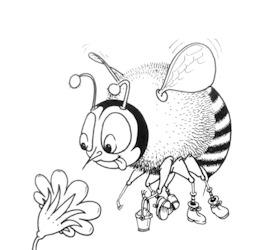 He can even hover above the ground like a bumblebee, but he certainly is not a bumblebee. 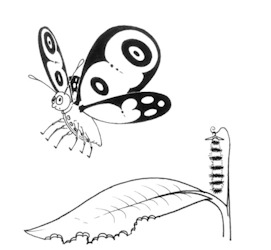 “Well, if you have no wings or a balloon full of gas, then just how do you fly Harry”, asks Bill butterfly? 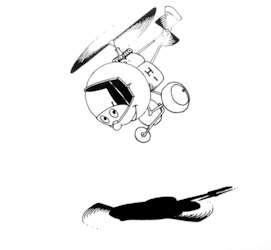 Why of course, your engine spins your rotor blades which lift you off the ground. Where are you going today Harry? 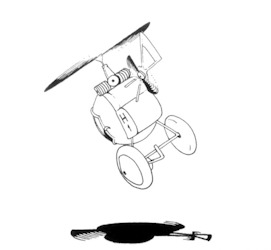 “I’m going to see Skipper Grey at the lighthouse,” he says. 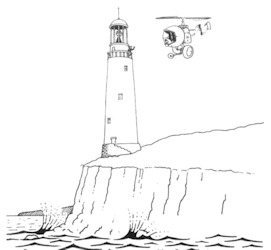 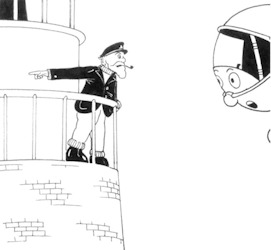 “There’s a boat sinking in the sea!” he tells Harry. “HELP!” 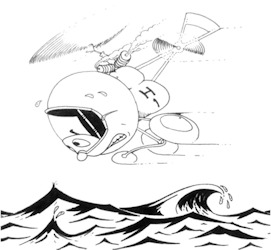 Harry races to the boat as fast as he can…. 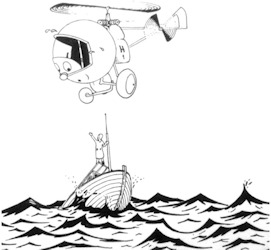 …and stops right above the poor boat. “Throw me a rope quickly,” cries the captain. 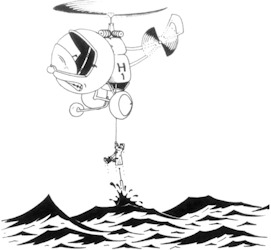 Harry rescues the captain just in time. His soaking clothes make him heavy to lift up. 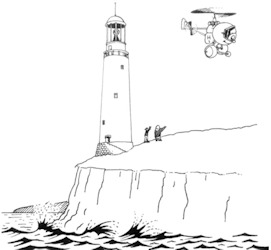 Soon the captain is safely back on dry land, wrapped in a warm blanket; thank you Harry. 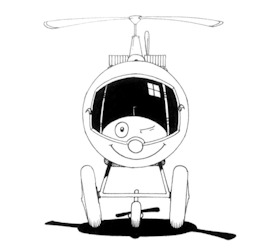 So, here is Harry. He is a friendly helicopter. See you again soon Harry.

If you enjoy Harry’s first story then please read all about his second exciting adventure: Harry Finds His Way

Harry the Helicopter – a book for young children by Richard Coppin